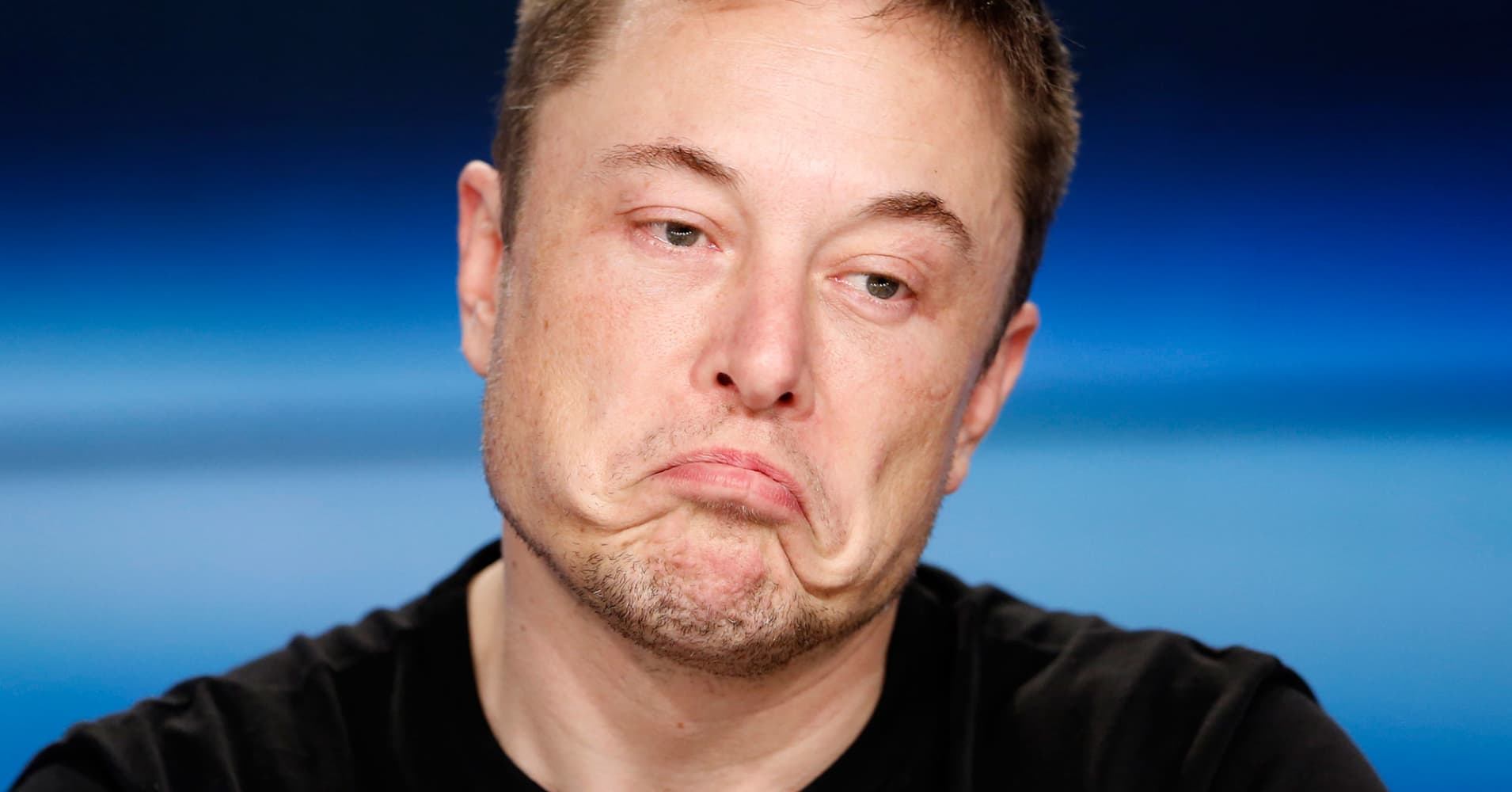 There has been a long history of dominant, sometimes idiosyncratic and often irascible CEOs.

They will court controversy—which can be directly related to the business’s strategy and operations, or linked to “non-corporate” behaviour or actions.

Names such as Mike Ashley, Lord Sugar and even “shareholder-return-friendly” Sir Martin Sorrell have shown how outspoken and autocratic leaders will find their approach strongly questioned or criticised.

Names such as Mike Ashley, Lord Sugar and even “shareholder-return-friendly” Sir Martin Sorrell have shown how outspoken and autocratic leaders will find their approach strongly questioned or criticised—usually during tough times, despite previous spells of success.

However, recent proclamations on social and traditional media by Tesla’s Elon Musk could well be viewed as beyond the pale.

Whether offering a mini-submarine to rescue children stuck in a Thai cave, to making lewd accusations about another rescuer, through to proclaiming on Twitter that he is considering taking Tesla private, it puts into question whether such behaviour damages shareholder value.

“The tale of Elon Musk is a sadly familiar story of a founder who through vision, drive, ambition and talent grows a company to fantastic levels, but who then seems unable to accept challenge and healthy criticism and feels unable to operate in an appropriate governance environment,” explains Iain Wright, director of corporate and regional engagement at the Institute of Chartered Accountants in England and Wales (ICAEW).

Wright believes that we have seen “time and time again” dominant founders and chiefs “crash those companies onto the rocks” through “weak corporate governance”.

An important part of reining in such dominance is through the board and, namely, the chairman. They need to be able to support someone  with the vision and entrepreneurial spirit of someone like Musk, but also challenge them on behalf of the company and its stakeholders to “curb some of his erratic behaviour”.

“The board is subservient to the founder and chief executive rather than the other way round.”

He adds: “Good corporate governance would put in place a board who would challenge this, led by a chair who has the authority, experience and gravitas to stand up to Musk and tell him to have a holiday and get some sleep.”

And so, what of Tesla’s chairman? Well, that’s Elon Musk, whose full title is “chairman, product architect and CEO”. Attempts to separate the roles and appoint a chairman have been rebuffed by the board in the past, stating that it has a lead independent director in place.

This director is Antonio Gracias, a private equity investor who has reportedly shared many years associated with Musk.

“The board is subservient to the founder and chief executive rather than the other way round,” suggests Wright. “Musk is both chairman and CEO of Tesla, a situation relatively common in the States but quite properly frowned upon as inappropriate corporate governance in the UK.”

Separating the role is for the “long-term benefit of the company”, adds Wright. “This proposal should come back on the table soon.”