Why Every CEO Needs a Coach ?

« Paul Michelman, writing in the Harvard Business Review Working Knowledge, cites the fact that most major companies now make coaching a core part of their executive development programs. The belief is that one-on-one personal interaction with an objective third party can provide a focus that other forms of organizational support cannot. A 2004 study by Right Management Consultants found 86% of companies used coaches in their leadership development program.

Eric Schmidt, Chairman and CEO of Google, who said that his best advice to new CEOs was « have a coach. » Schmidt goes on to say « once I realized I could trust him [the coach] and that he could help me with perspective, I decided this was a great idea… 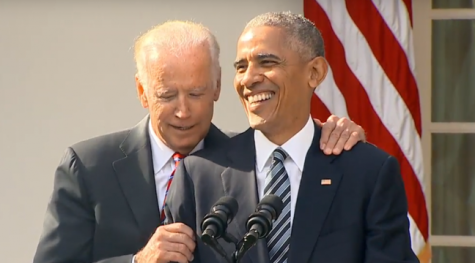 Douglas McKenna, writing in Forbes magazine, argues that the top athletes in the world, and even Barack Obama, have coaches. In his study of executive coaching, McKenna, who is CEO and Executive Director for the Center for Organizational Leadership at The Oceanside Institute, argues that executive coaches should be reserved for everyone at C-level, heads of major business units or functions, technical or functional wizards and high-potential young leaders.

Despite its popularity, many CEOs and senior executives are reluctant to report that they have a coach, says Jonathan Schwartz, one-time President and CEO of Sun Microsystems, who had an executive coach himself. Steve Bennett, former CEO of Intuit says, “At the end of the day, people who are high achievers—who want to continue to learn and grow and be effective—need coaching.”

John Kador, writing in CEO Magazine, argues that while board members can be helpful, most CEOs shy away from talking to the board about their deepest uncertainties. Other CEOs can lend a helping ear, but there are barriers to complete honesty and trust. Kador writes, “No one in the organization needs an honest, close and long term relationship with a trusted advisor more than a CEO.”

Kador reports conversations with several high profile CEOs: “Great CEOs, like great athletes, benefit from coaches that bring a perspective that comes from years of knowing [you], the company and what [you] need to do as a CEO to successfully drive the company forward,” argues William R. Johnson, CEO of the H.J. Heinz Co., “every CEO can benefit from strong, assertive and honest coaching.”

The cost of executive coaches, particularly a good one, is not cheap, but “compared to the decisions CEOs make, money is not the issue,” says Schwartz, “if you have a new perspective, if you feel better with your team, the board and the marketplace, then you have received real value.”