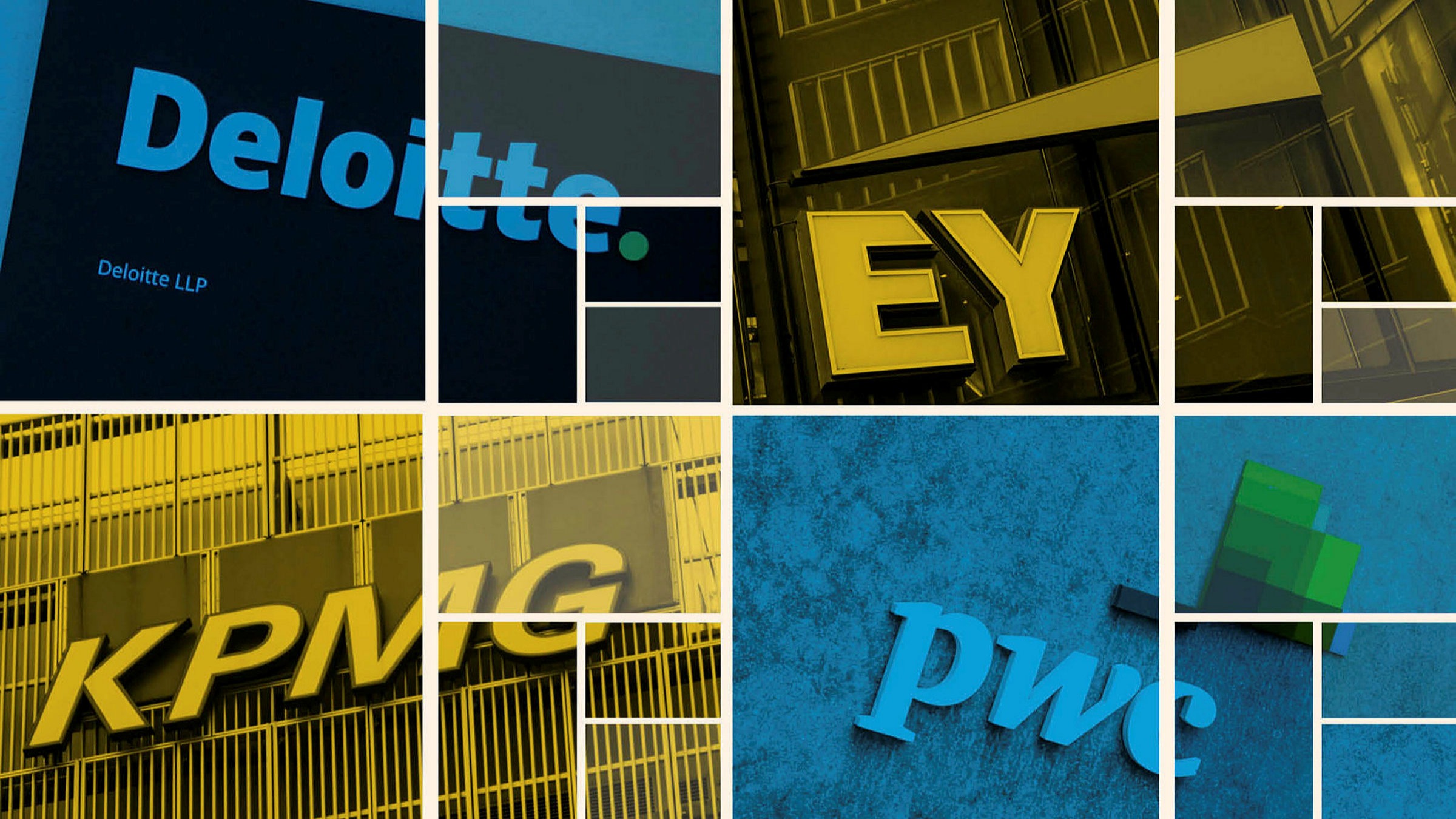 Continuing issues affecting the credibility and trust in the auditing profession includes:

Below are ideas to address the issues with poor audit quality on audits of publicly listed companies. Some of these ideas or recommendations were put forward ten years ago by the U.S. Treasury ACAP.