Women in the boardroom | A global perspective 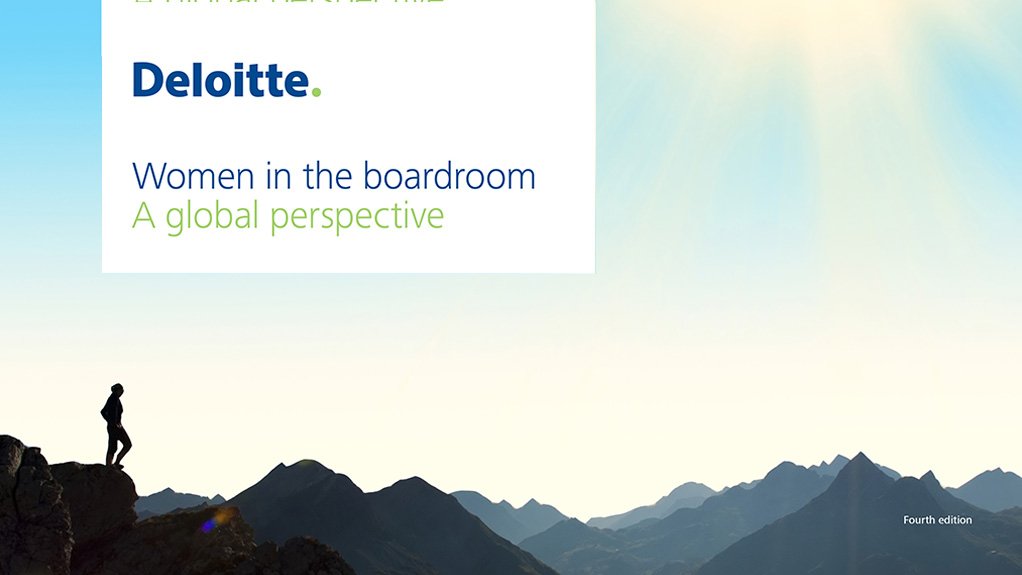 Deloitte Global’s sixth edition of Women in the Boardroom: A Global Perspective shares the latest statistics on global boardroom diversity, exploring efforts and regulation in 66 countries to increase gender diversity in their boardrooms while featuring insights on the political, social, and legislative trends behind the numbers.

Globally, women hold just 16.9 percent of board seats, a 1.9 percent increase from the report’s last edition published in 2017. The numbers underscore a now-familiar challenge: women are largely under-represented on corporate boards, and progress to change this trend continues to be slow. If the global trend continues at its current rate of an approximately 1 percent increase of women on boards per year, it will take more than 30 years to achieve global gender parity at the board level. And even then, actual parity is likely to be concentrated to the few countries that are currently making concerted efforts to overcome this issue, leaving several regions lagging behind.

Studies have repeatedly shown that increasing diversity is not only the right thing to do for an organization’s culture, it also leads to better business outcomes. Increased diversity leads to smarter decision-making, contributes to an organization’s bottom line, and powers innovation, among other benefits. Yet, barriers to gender diversity in the boardroom, and more broadly throughout the workplace, persist. Outdated workplace cultures, unconscious bias, and lack of sponsorship are just a few of the factors which prevent many women from reaching senior leadership roles.

Key findings from the research include:

Deloitte continues to see a connection between the rise in the number of women serving on boards and the desire for a more inclusive kind of capitalism. The business case for boardroom diversity has been made many times, but there are benefits that extend beyond any single corporation. Female leaders are role models and mentors to other women and girls, and to many men. A strong representation of women in the boardroom has a trickle-down effect in breaking down stereotypes. It encourages girls to pursue careers in business, science, technology, engineering, and math, and its helps narrow the wage gap between genders. These are important steps in achieving greater economic opportunity for women and more inclusive societies.

We expect to see a growing consensus that women and other underrepresented groups are critical contributors to a well-composed board.

About Women in the Boardroom: A Global Perspective

On behalf of Deloitte Global, MSCI ESG Research Inc. collected boardroom diversity data covering nearly 8,648 companies in 49 countries spanning Asia Pacific, the Americas, and EMEA. The data was collected as of 15 December 2018. Based on this data, the Women in the Boardroom publication includes global, regional and country analysis of the progress made towards greater board diversity. It also includes a breakdown of how well women are represented in boardrooms across 6 key industries—financial services; consumer business; technology; media, and telecommunications; manufacturing; life sciences and health care; and energy and resources. To supplement this data, Deloitte Global compiled information about diversity quotas and other board diversity initiatives from 17 additional countries. So, in total, the publication explores the efforts of 66 countries to promote boardroom gender diversity. Finally, interviews were conducted with 3 directors from Australia, the United States, and Spain to provide editorial perspective about the publication findings and additional insight into how boardroom diversity is progressing in their parts of the world.