Diversity, Experience, and Effectiveness in Board Composition 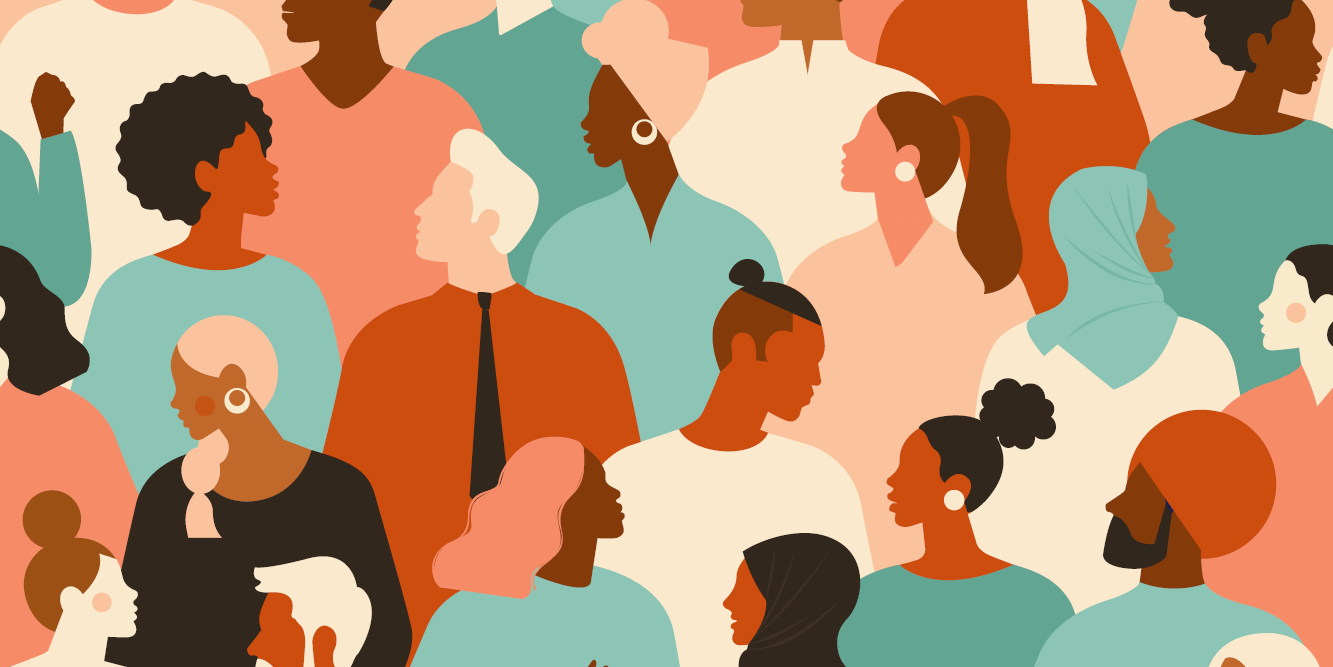 Insights for What’s Ahead Insights for What’s Ahead in Board Composition

Board Size, by Index

Insights for What’s Ahead in Board Size

Insights for What’s Ahead in Director Education

4 The Conference Board, in collaboration with ESG data analytics firm ESGAUGE, is keeping track of disclosures made by US public companies with respect to their board composition, director demographics, and governance practices. Our live, interactive online dashboard allows you to access and visualize practices and trends from 2016 to date by market index, business sector, and company size. The dashboard is organized in six parts: (1) Board Organization, (2) Board Leadership, (3) Board Composition, (4) New Directors, (5) Director Election & Removal, and (6) Other Board Policies.(go back)

5 On August 6, 2021, the SEC approved Nasdaq’s Board Diversity Rule, which requires board diversity disclosures for Nasdaq-listed companies. Additionally, investors continue to make their proxy voting guidelines relating to board diversity more stringent. The pressures for increased diversity are continuing, even though California’s board gender diversity quota law has been initially ruled unconstitutional.(go back)

9 Nasdaq’s Board Diversity Rule may have had an impact here as well, as Nasdaq tends to have companies with smaller average market capitalization than the NYSE. Having said that, Nasdaq permits the smallest companies some flexibility in satisfying the threshold with two female directors(go back)

10 Lindsay Beltzer and Paul Washington, Crisis Management in the Era of “No Normal,”The Conference Board, September 2021.(go back)