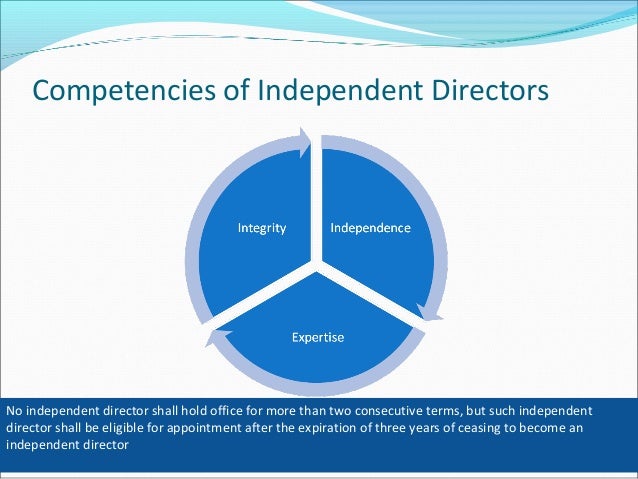 Companies are continuing to bring fresh and diverse perspectives into the boardroom and to enhance alignment of board composition with their forward-looking strategies.

In our second annual report, we share the results of our analysis of independent directors who were elected by shareholders to the board of a Fortune 100 company for the first time in 2017—what we refer to as the “new class of 2017.”

We looked at corporate disclosures to see what qualifications and characteristics were specifically highlighted, showcasing what this new class of directors brings to the boardroom. Our research was based on a review of proxy statements filed by companies on the 2017 Fortune 100 list. We also reviewed the same 83 companies’ class of 2016 directors to provide consistency in year-on-year comparisons.

What we’re hearing in the market is that boards are seeking slates of candidates who bring a diverse perspective and a range of functional expertise, including on complex, evolving areas such as digital transformation, e-commerce, public policy, regulation and talent management. As a result, boards are increasingly considering highly qualified, nontraditional candidates, such as non-CEOs, as well as individuals from a wider range of backgrounds. These developments are expanding the short lists of potential director candidates. While diverse director candidates are in high demand and related shifts in board composition are underway, these developments may be slow to manifest. For example, consider that the average Fortune 100 board has 10 seats. In this context, the addition of a single new director is unlikely to dramatically shift averages in terms of gender diversity, age, tenure or other considerations.

That said, whether a board’s pace of change is sufficient depends on a company’s specific circumstances and evolving board oversight needs. Boards should challenge their approach to refreshment, asking whether they are meeting the company’s diversity, strategy and risk oversight needs. Waiting for an open seat to nominate a diverse candidate may mean waiting for the value that diversity could bring.

In 2018, we anticipate that companies will continue to offer more voluntary disclosure on board composition, showing how their directors represent the best mix of individuals for the company—across multiple dimensions, including a diversity of backgrounds, expertise, skill sets and experiences.

1. Most Fortune 100 companies welcomed a new independent director in 2017

This past year, over half of the Fortune 100 companies we reviewed added at least one independent director. This figure is a little lower than the prior year; but overall, during the two-year period from 2016 to 2017, over 80% of the companies added at least one independent director. Taking into account director exits—whether due to retirement, corporate restructuring, pursuit of new opportunities or other reasons—we found that nearly all of the companies experienced some type of change in board composition during this period. 2. The class of 2017 brings greater finance and accounting, public policy and regulatory, and operational skills to the table.

Corporate finance and accounting were the most common director qualifications cited by companies in 2017, up from fifth in 2016. A couple areas saw notable increases: government and public policy, operations and manufacturing, and transactional finance. This year, some areas tied in ranking, and in a twist, corporate references to expertise in strategy fell from third in 2016 to below the top 10 categories of expertise. Companies also made fewer references to board service or governance expertise compared to the prior year. 3. Most of the 2017 entering class was assigned to audit committees.

While experience as a CEO is often cited as a traditional first cut for search firms, 54% of the entering class served in other roles, with non-CEO backgrounds including other executive roles or non-corporate backgrounds (academia, scientific organizations, nonprofits, government, military, etc.). This represents a slight increase from 2016 with most of the shift stemming from individuals holding or having held other senior executive positions. Approximately 30% appear to be joining a Fortune 100 public company board, having never previously served on a public company board—similar to 2016. Questions for the board to consider

– How is the company aligning the skills of its directors—and that of the full board—to the company’s long-term strategy through board refreshment and succession planning efforts? How is the company providing voluntary disclosures around its approach in these areas?

– Does the company’s pool of director candidates challenge traditional search norms such as title, age, industry and geography?

– How is the company addressing growing investor and stakeholder attention to board diversity, and is the company providing disclosure around the diversity of the board—defined as including considerations such as age, gender, race, ethnicity, nationality—in addition to skills and expertise?